Our founder, Prity Farooq has received extensive and certified Hamam training in Antalya, Turkey, to learn and experience the true, authentic and unique concepts and teachings of the traditional Hamam. From the use of the Kese exfoliation gloves to the traditional Torba (foam pouch) for the foam bath, at Prity’s, you can be certain of a Hamam reminiscent of those that have occurred since the Ottoman era.

We welcome you to experience Bradford’s first Turkish Hamam.

Originally a centre for healing, social and cultural activities, Hamams have evolved into a relaxation treatment that offers many benefits. Incorporating steams, scrubs and specialist massages, Hamams can relieve stress, rejuvenate your skin and boost your immune system.

If you’re looking for an authentic Turkish Hamam then book your appointments today. We know that you’ll enjoy the experience.

- Steam.
- Deep Cleanse Have some much deserved me-time in a tranquil environment, and let us take care of you. 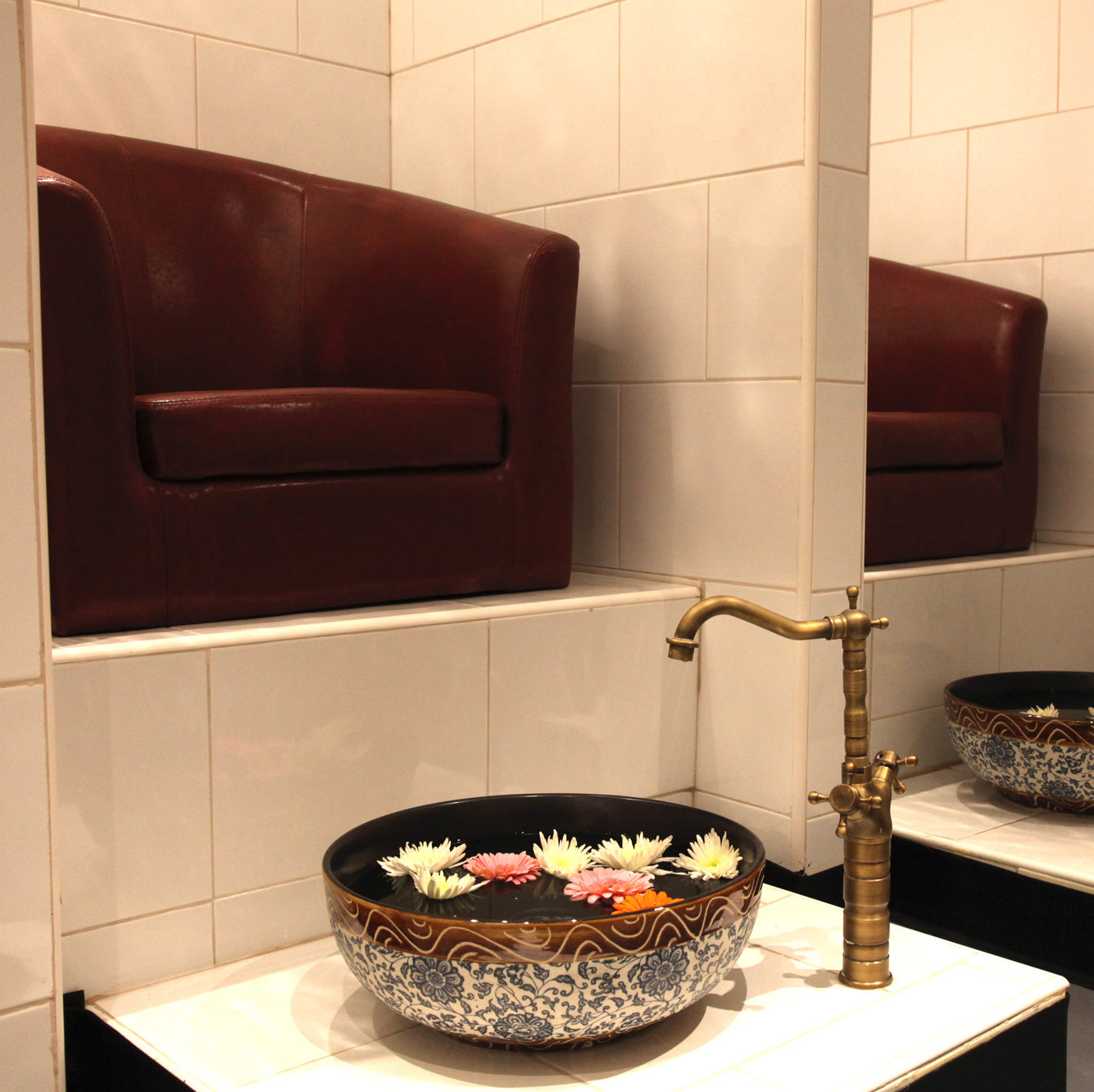 Enjoy all the benefits of Option 1 with the added bonus of a Full Body Exfoliation with Milk, which helps to detoxify and nourish the skin. 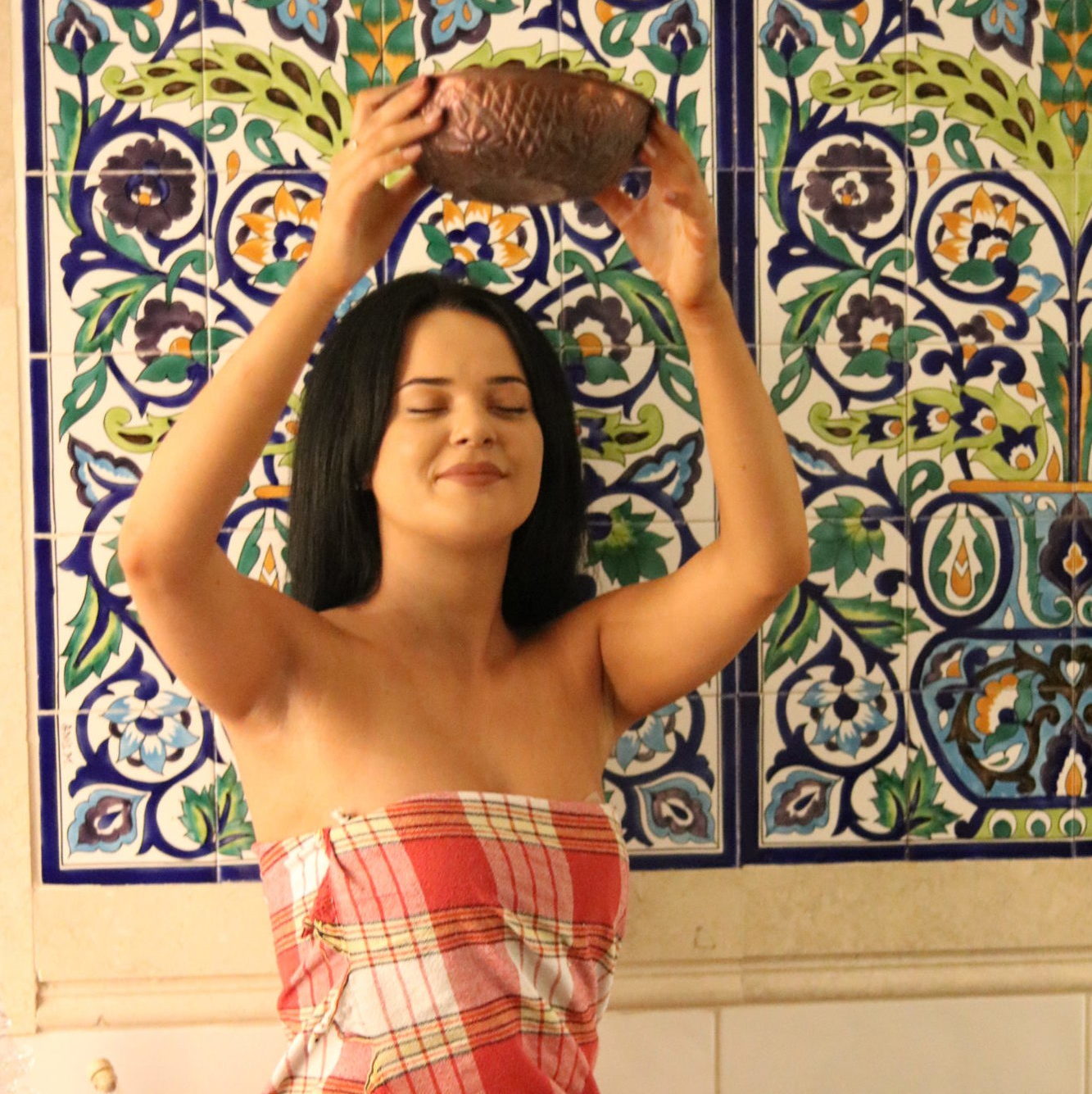 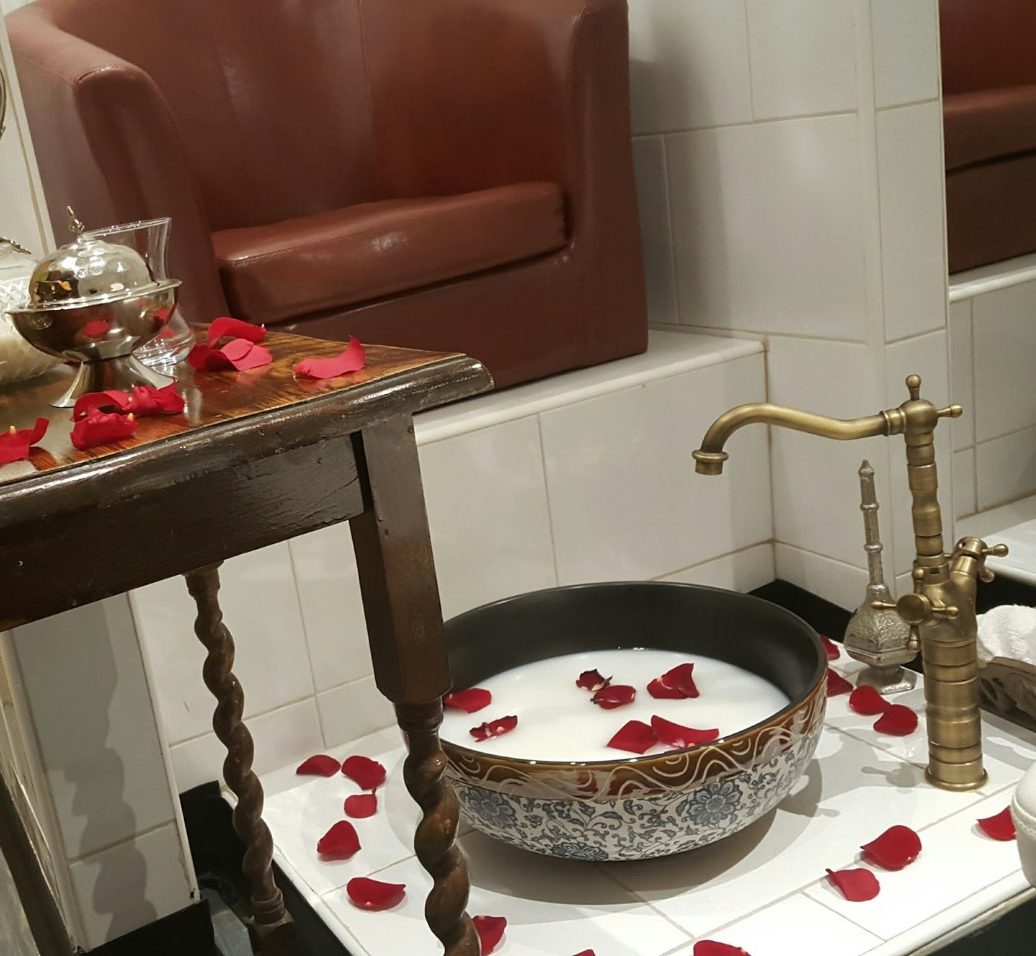 WHAT IS A HAMAM?

Although the ancient tradition of Hamam originates from Ancient Roman times, it gained notoriety during the Ottoman Empire. It was there that the Hamam was reinvented as the Middle Eastern variant of the public steam baths, playing an important part in the culture of many Middle Eastern Civilisations.

Religion was a major cause of this. For example, according to the Muslim faith, washing and pureness is not only an important, but essential part of Islam. Hamam’s symbolise the culture of spiritual and physical purification propagated by the Ancient Turks.

Hamams were seen as more than just baths however. They were a centre of healing, as well as social and cultural activities. Today, with the stresses of modern life, Hamans are swiftly becoming a popular relaxation and healing remedy for many people all over the world.

The benefits of Hamams have been known for thousands of years. Hamams are considered a great way to purify and detoxify the skin and body, increasing circulation, stimulating the immune system and encouraging physical and mental well-being.

Hamams are also relaxing, helping to relieve stress. Those with muscle aches or arthritis may even find that the heat involved relaxes their muscles and relieves pain and inflammation.

Asthma and allergy sufferers have found that the heat dilates air passageways in the lungs and facilitates breathing. They can also help to alleviate congestion and speed recovery time for those suffering from colds.

WHAT IS A HAMAM GOOD FOR?

THINGS TO KNOW BEFORE YOUR HAMAM TREATMENT

Please note that all Hamam treatments are strictly LADIES ONLY and BY APPOINTMENT ONLY. A 50% deposit is required for all bookings and can be taken over the phone.

You won’t find treatments like this anywhere else in Bradford, so book your appointment today.